The planet’s greatest concentration of WW2 shipwrecks lie in a remote lagoon in the middle of the Pacific Ocean. And outside the diving community, nobody seems to have heard of it!

Throughout the Second World War, the lagoon was the principal base for the Japanese fleet – a mid-ocean fortress they believed to be impenetrable.

But then came Operation Hailstone, a massive airstrike which changed the course of the Pacific War.

Over two days in 1944, American aircraft sunk around 40 Japanese ships and destroyed hundreds of warplanes.

This was the American payback for the attack on Pearl Harbour. 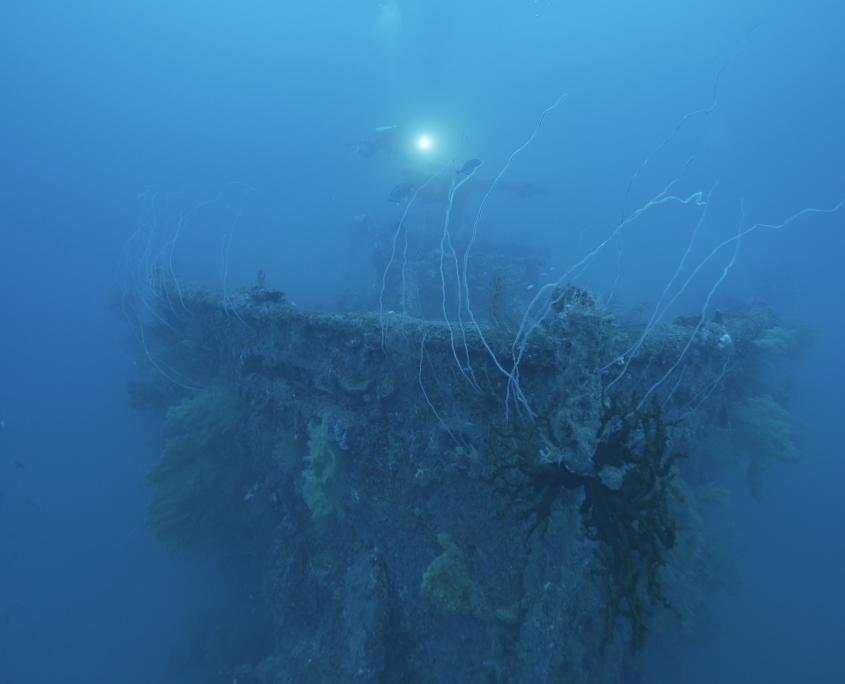 It’s like a child’s dream of what shipwrecks should look like. Most of the ships lie on the sea floor still intact.

Planes and other wreckage litter the seabed. The ships still contain cargoes of aircraft, tanks, weapons and munitions.  Ghostly corridors lead to engine rooms and cabins. 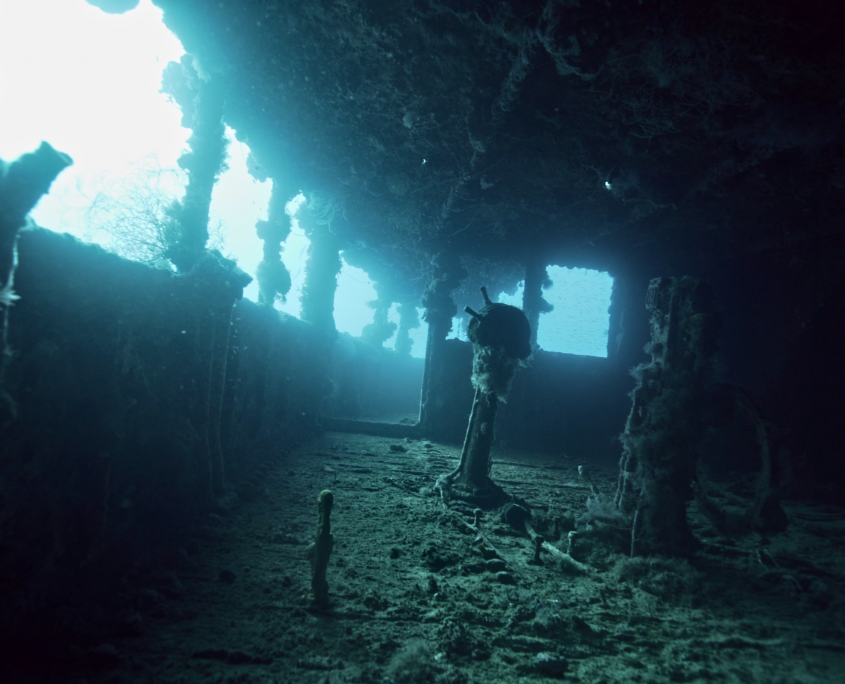 Fionn and I filmed in Truk at the end of 2017. It has taken 12 months for the film to reach final edit stage, but in late December we spent three days at Films at 59 in Bristol completing the film. It has now been delivered to our agents Earth Touch for sale to the worldwide television market. There has already been interest from a number of broadcasters so fingers crossed for some sales! And here is a taster…