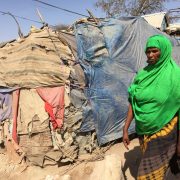 Fionn Crow and I have just been accepted to join ShelterBox’s global pool of freelance filmmakers and photographers. 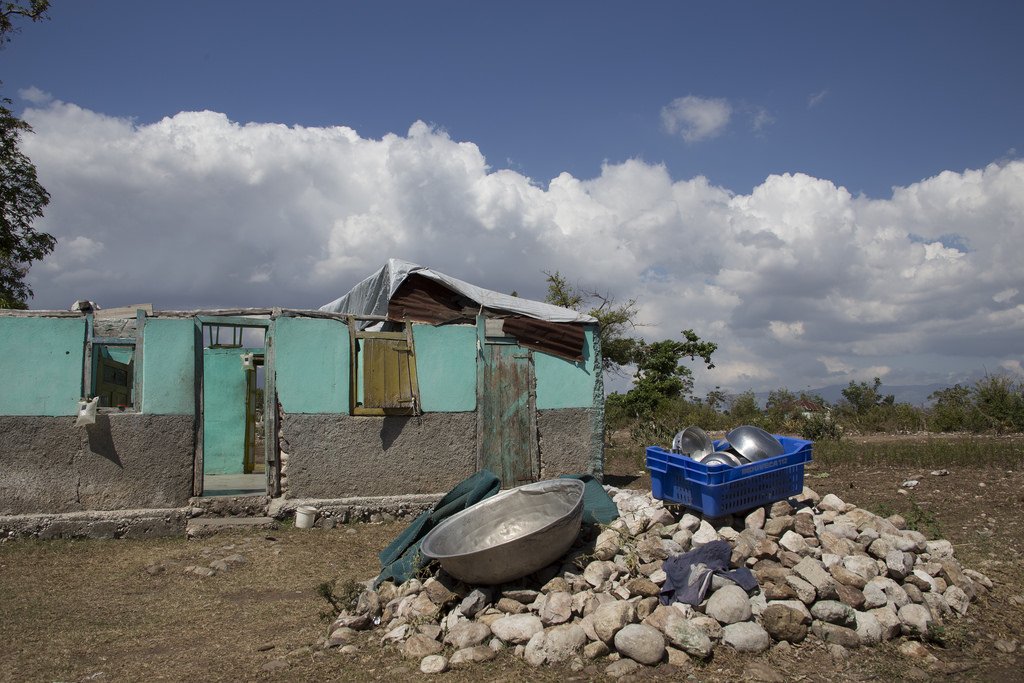 This means that at as little as 24 hours notice we could be travelling to locations of natural or human disasters anywhere on the planet to record the work of the charity.

It doesn’t promise to be an easy ride. Much of ShelterBox’s work is carried out in hostile environments. In the aftermath of disaster the last thing that people want is someone pointing a camera at them. However I believe we have both been selected due to our experience producing documentaries over the past 20 years. Because we have worked together in some incredibly remote places, and dealing with people as varied as hostile villagers in Papua New Guinea to Somali Pirates.

My interest in the work of ShelterBox came about as a result of two weeks spent sailing in The Virgin Islands earlier this year. The islands had been devastated by two category 5 hurricanes in September the previous year – Irma and Maria. ShelterBox as always had been one of the first charities to respond to the human crisis left in the aftermath.

But surely The Virgin Islands are wealthy? With their offshore banking and tourism industries you would have expected that  a clean-up and rehousing operation would have been speedily undertaken by the government and by Britain and the US who have interests here.

Yet six months after the hurricanes we found people still living in the tents provided by ShelterBox. They were surrounded by the few possessions that they had managed to recover from ruined buildings or from mountainsides where the wind had taken them.

We become anaesthetised to stories of human misery on the News. Because there’s always something else, and people forget today’s headline story by tomorrow. Yet for the people suffering amd trying to get their lives back together there is no easy fix.

I spoke with those whose lives, homes and businesses had been totally destroyed.  Not wealthy folk with insurance and cash in the bank, but ordinary islanders who had been left with nothing. I came to understand how the emergency relief and temporary housing that the tents are meant to provide actually become the only lifeline that they have. Yet six months after the hurricanes the tents had become their permanent homes.

What I saw moved me. I was proud of the work of the Cornish charity. And both Fionn and I were delighted to be selected.  And to potentially be in the front line next time that ShelterBox respond to a disaster, natural or man-made. Anywhere in the world.

I hope that the images that we capture and the stories our cameras tell will help to raise awareness. And that our footage will help to draw attention not only to the work of the charity but to the plight of those that they help. 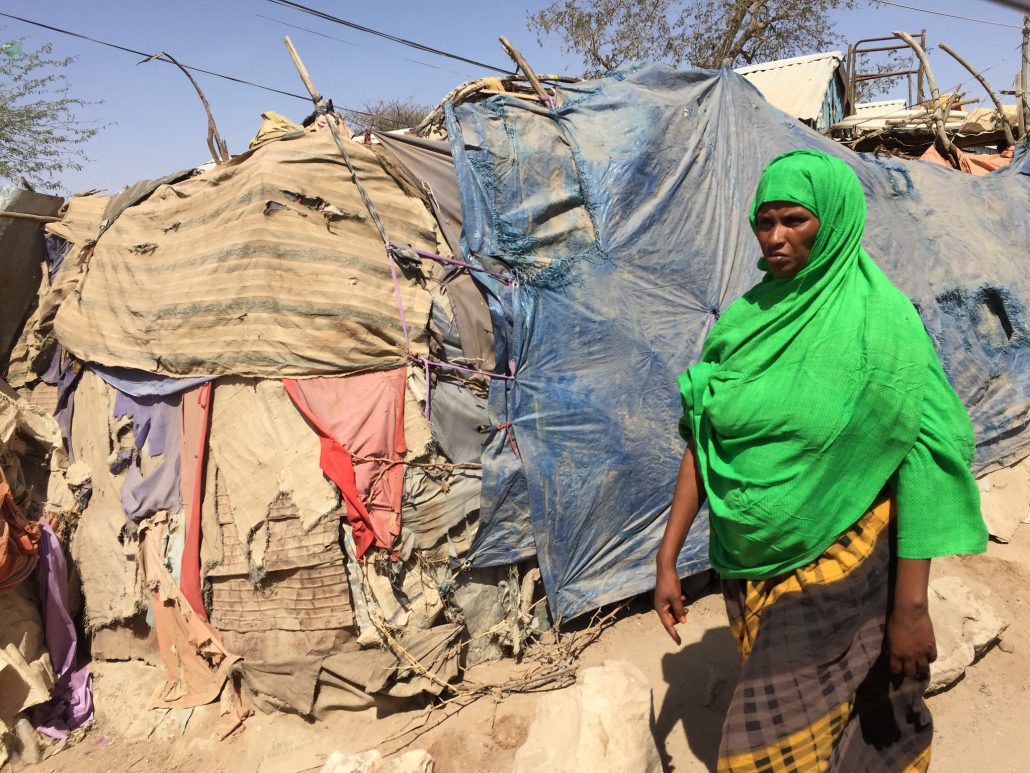 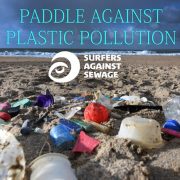 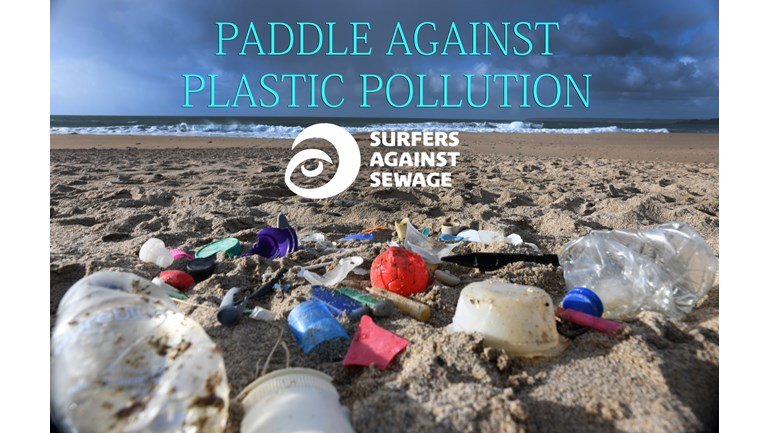 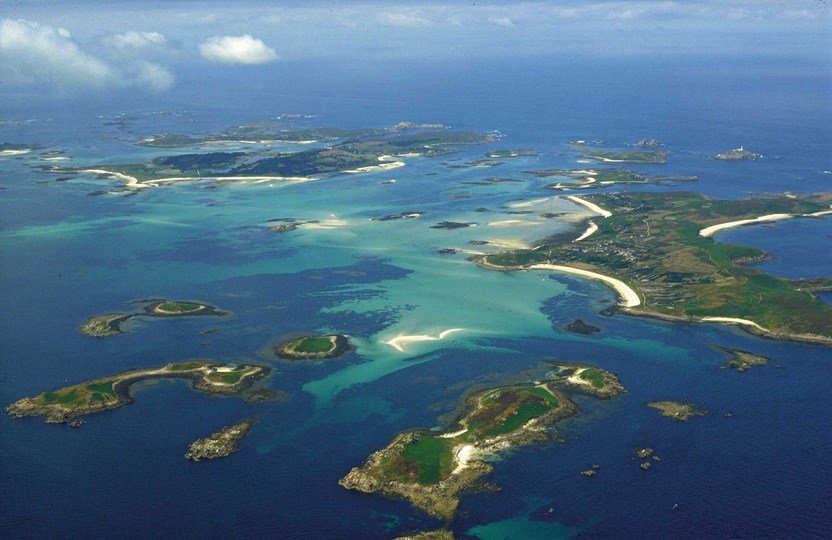 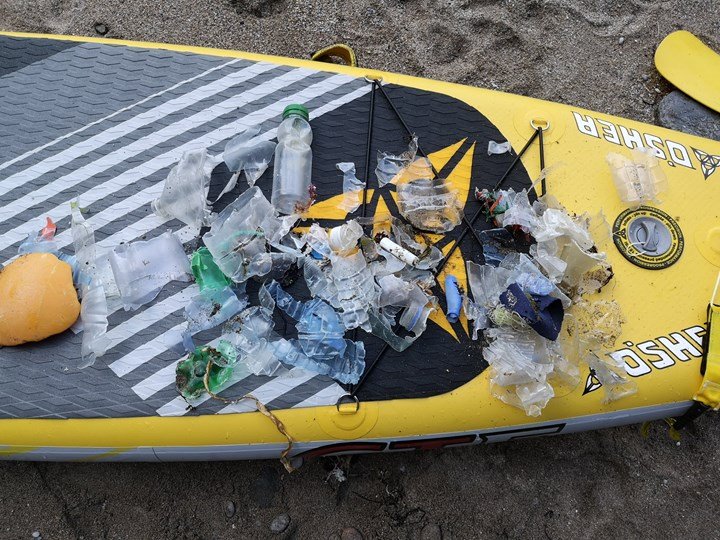 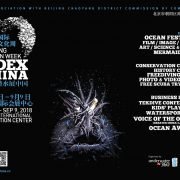 Just been invited all expenses paid to give a film show in Beijing China in early September to present “Castro’s Secret Reef” at the Ocean Week Festival which is part of China ADEX – Asian Diving Expo.

A real honour! If you want to see a trailer it’s on our documentaries page here 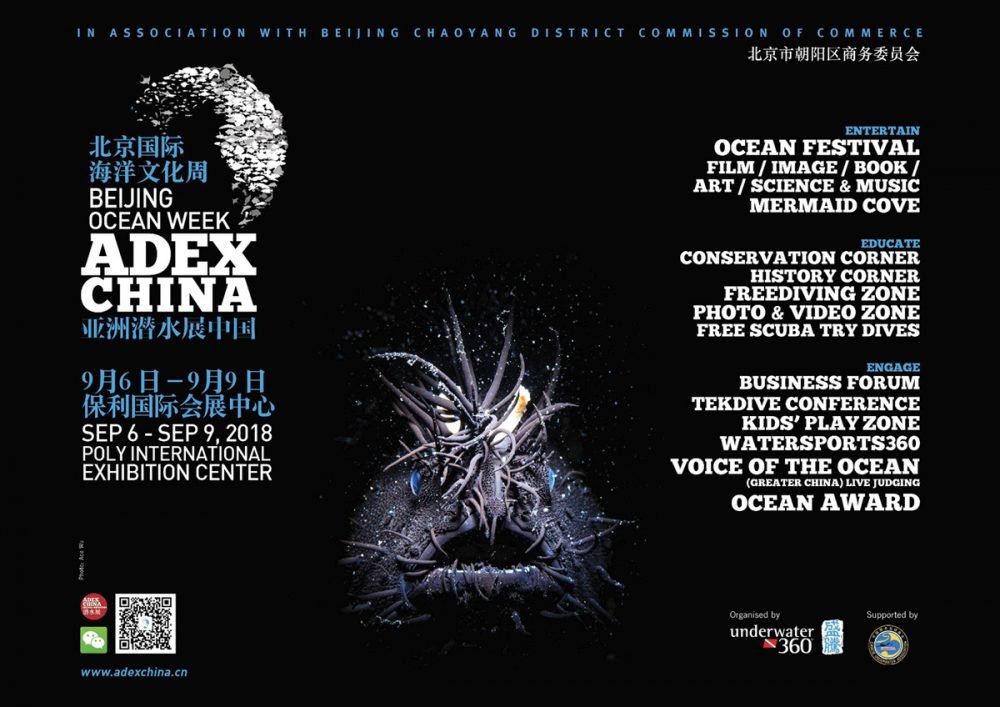