Fionn and I have just got back from filming turtles in Guinea Bissau. It’s probably the remotest place I’ve ever been – Poilau Island, way out in the Atlantic – 2 days on small open boats – it doesn’t even feature on a Google search. Here’s a photo. 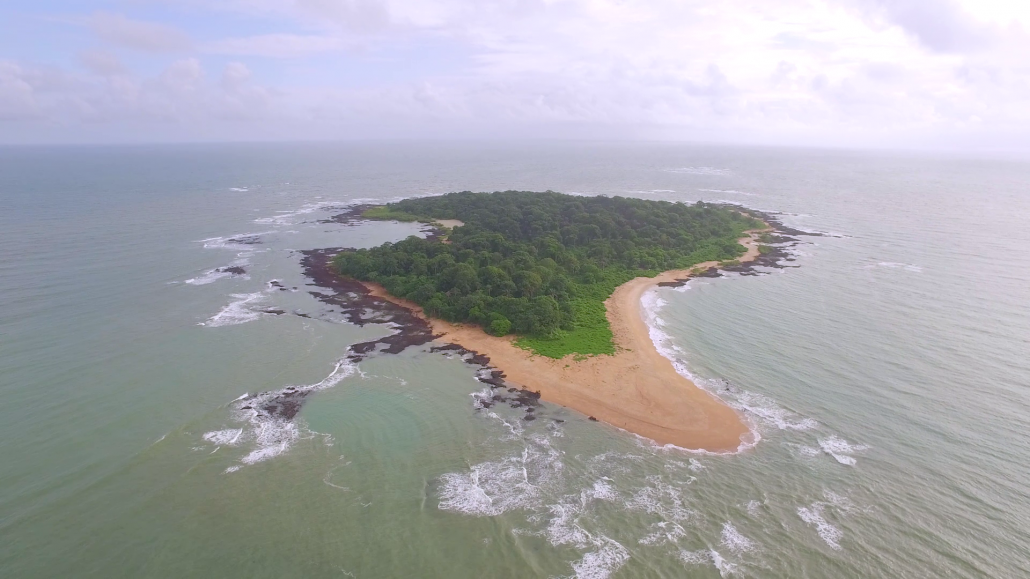 Totally uninhabited – and it’s a sacred island so we weren’t allowed anywhere but the beach. You can walk round it in 30 minutes. No water, a tiny generator for us to charge our cameras. They didn’t even have a radio to contact the mainland should anything go wrong.

We accompanied 2 scientists and 2 local rangers and slept in tents on the beach. The rangers caught fish every day for us to eat with rice. It’s so far out into the Atlantic we didn’t see another boat large or small all week. But every night 1000+ green turtles come ashore to nest. Awesome. They grow up to around 160kg so they are huge. This shot is of a turtle laying its eggs in the nest it has excavated 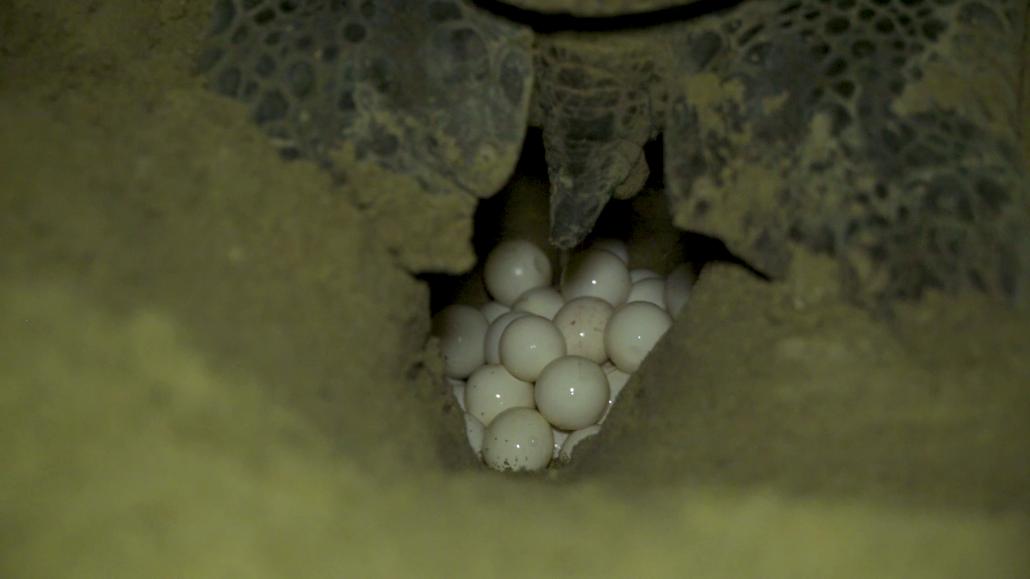 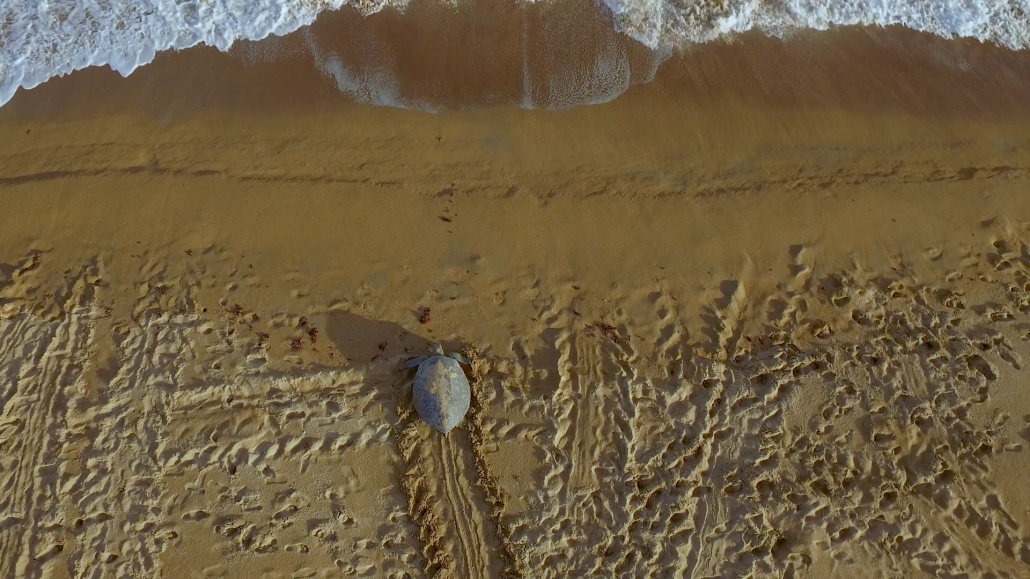 And Guinea Bissau is interesting – one of the world’s poorest countries and according to the US State Department a no go area and a narco state. Despite those State Department warnings we found the people very friendly and the country intriguing.
So we are going back there soon to film the nests that we saw being laid now hatching. And we also plan to film salt water hippos on another island – the only salt water ones in the world.
Plus more destinations, more species of turtles, and more fascinating science.
This promises to be a great documentary…
September 17, 2019
https://www.sharkbayfilms.co.uk/wp-content/uploads/vlcsnap-2019-09-17-09h26m34s708.png 1080 1920 Shark Bay Films https://www.sharkbayfilms.co.uk/wp-content/uploads/Shark-Bay-logo-300x167.png Shark Bay Films2019-09-17 14:46:512019-09-17 14:50:06Filming Turtles in Guinea Bissau