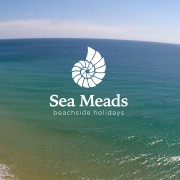 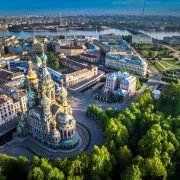 A Trip to Saint Petersburg 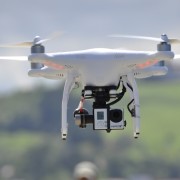 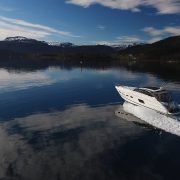 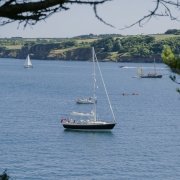 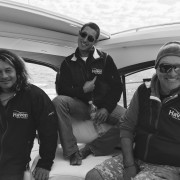 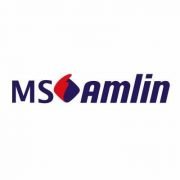 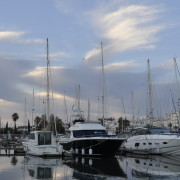