Well a year in the planning and the Paddle Against Plastic Pollution finally happened. At dawn on a perfect July Monday morning the team set off from Porthcurno Beach at the very west of Cornwall to head for Scilly. We mentioned the plan in a blog over a year ago. And at last conditions favoured us… Here is Mike Lacey‘s teaser for a longer film he will be making about the project:

The purpose of the mission was twofold. Firstly to highlight the increasing issue of plastic pollution in our seas. And secondly to raise sponsorship monies for Surfers Against Sewage.

Check the piece about the crossing here in Cornwall Live

I have nothing but respect for all the paddlers who took part. And apart from having to battle against strong northerly currents that plagued us most of the way, and the hazard of crossing two busy shipping lanes. 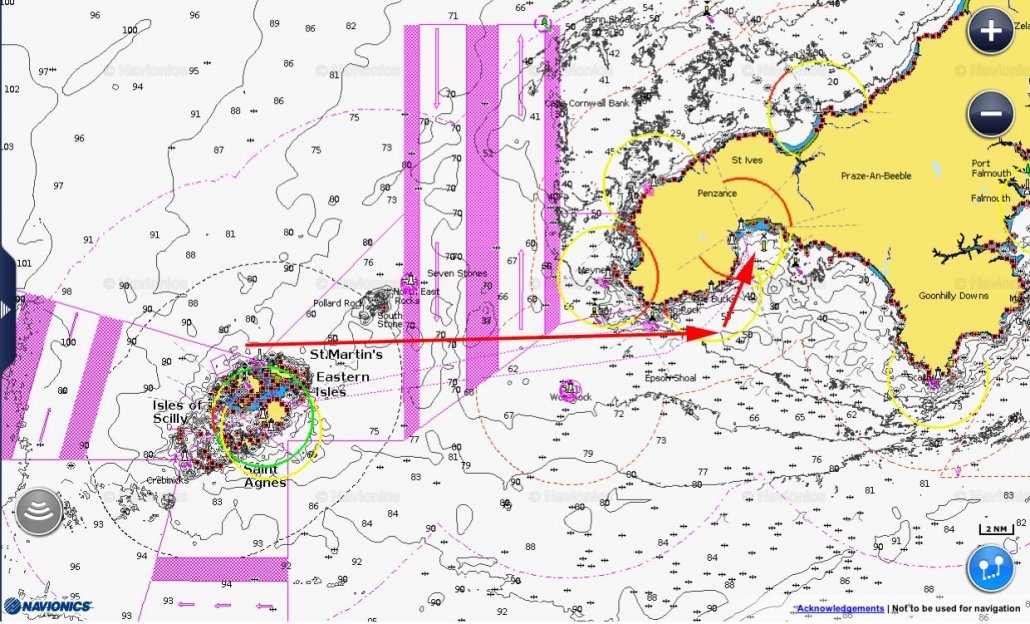 There was even a close encounter with The Scillonian, the ferry from Penzance to the Isles. 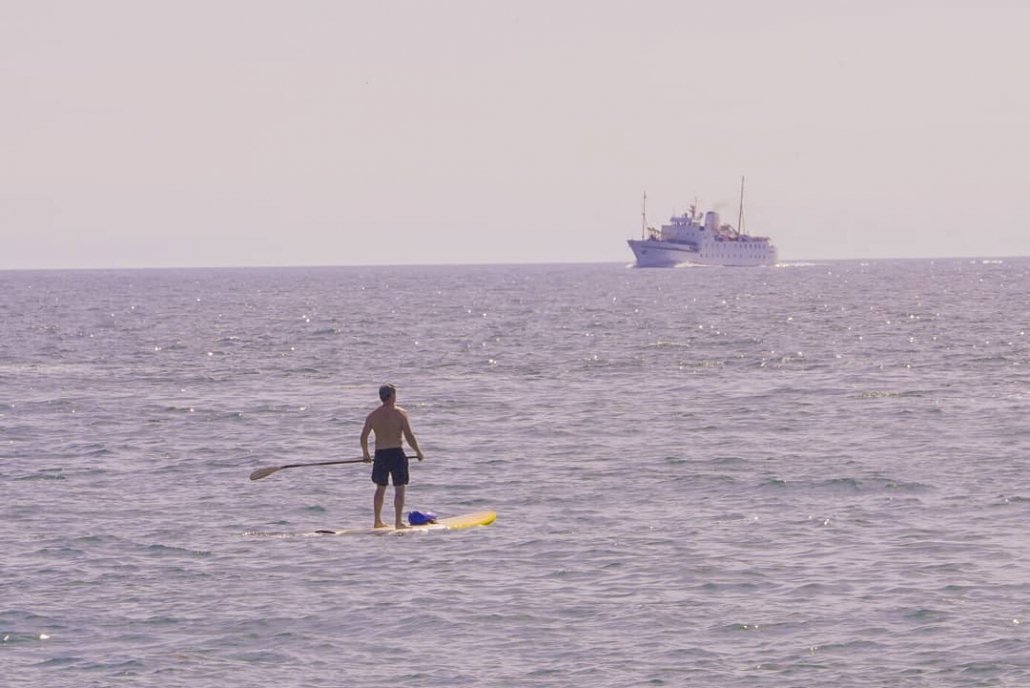 One of the unanticipated issues that more than one paddler had to deal with afterwards was sunburnt feet!

We even had visits from a pod of dolphins during the crossing. Plus a visit from a big lone bull seal, who was a very long way from the nearest land.

It was an extremely long 13 hour day at sea. Long for us on the support boat and excruciatingly longer for the paddlers. So we spent the following day relaxing and enjoying Scilly at its very best. And in the late afternoon we headed back to the mainland, passing on the way back the iconic Wolf Rock lighthouse, with its ever present seal colony.

A day to remember for all of us!