So here it is. Our latest film. It’s called The Last Turtles? Check out this promo clip…

Fionn and I have filmed this over the last 12 months in some incredible locations around the planet. And had some incredible experiences. Sharing a beach with tens of thousands of turtles in Central America. Watching tiny hatchlings emerging from the nest. Living on the beach of one of Africa’s most remote and uninhabited islands for a week. Seeing the planet’s hugest turtle – the weight of a small car – laying its eggs on a beach shared with jungle elephants and hippos. 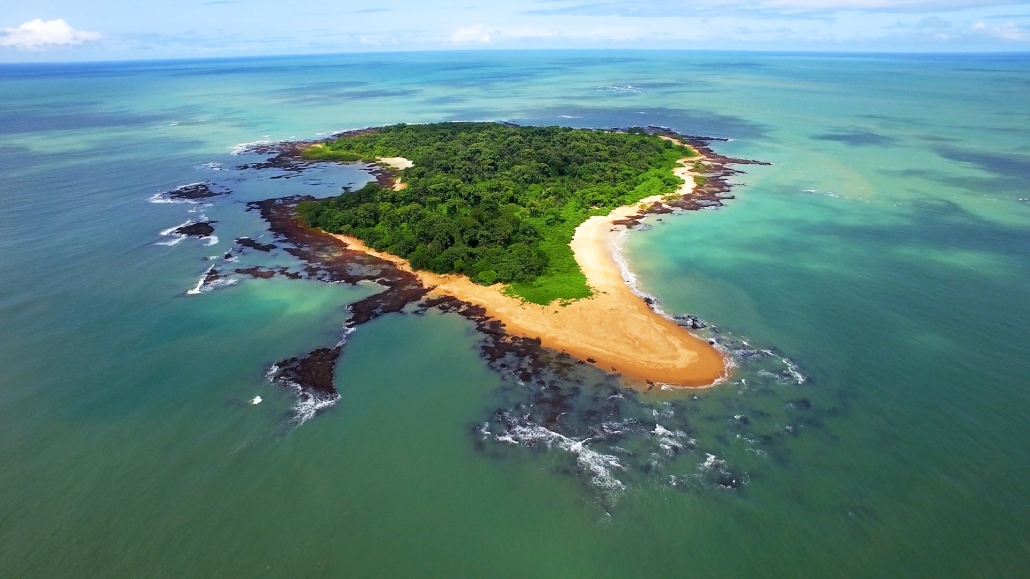 The original film concept was brought to us by a young film maker Dan Marsh. Dan had learnt of the story while working in Raratonga, deep in the South Pacific. And we used some of Dan’s footage in the film.

Researchers have discovered that in recent years less and less turtle hatchlings are males – in some locations the ratio is over 100 females to every male hatched. If this trend continues there will be no males to fertilise the females. And turtles will disappear forever from our oceans. What is the cause? And is there hope for the species? 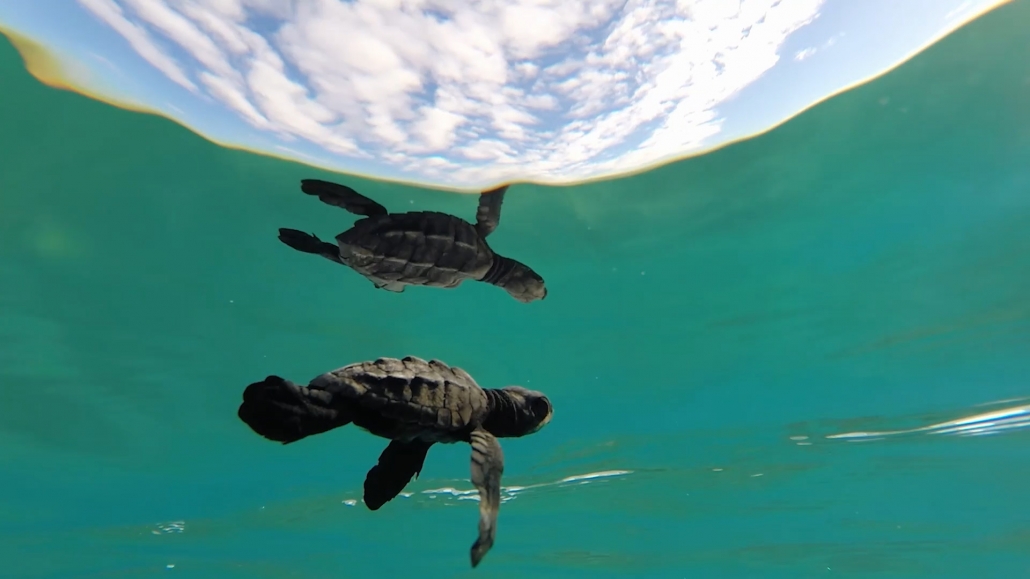 We also had the good fortune to work with Professor Brendan Godley  Brendan is based on Exeter University’s Penryn Campus, just a few miles from our studio. Brendan opened many doors for us. He introduced us to many researchers working in the field in different countries. And his involvement as our scientific adviser ensured access to strictly controlled locations where we would otherwise never have been able to travel and film. Plus he ensured that we got our facts right!

Andrew Jackson of Plimsoll Productions provided invaluable help and advice in structuring the film. Plimsoll own Magnify Media who will be selling the film for us. Hopefully to television broadcasters worldwide…

On Location Help And Support

And the film couldn’t have been made without the amazing support we received from so many people in the countries where we filmed. Thanks to every single one of you… 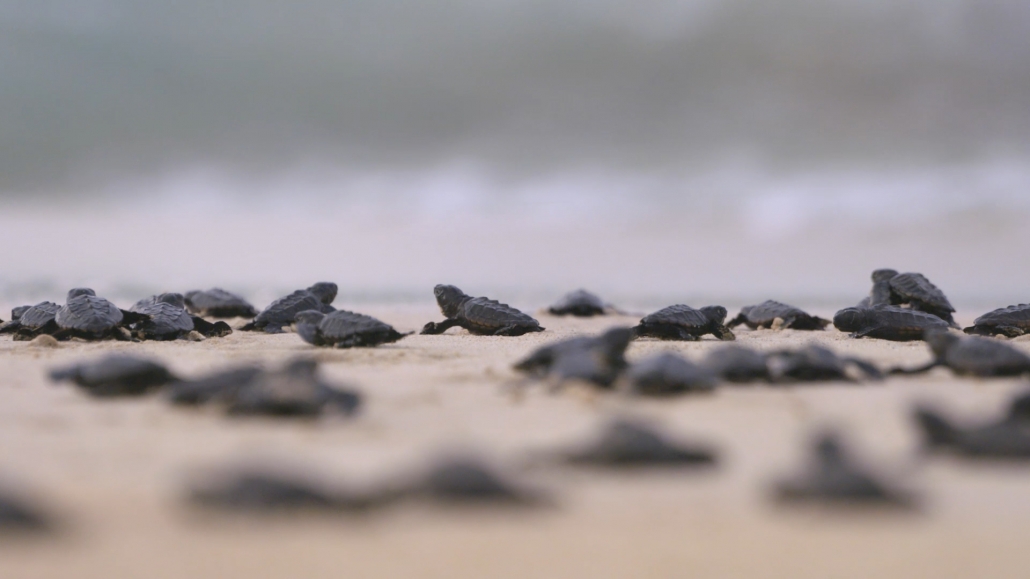