After all the rollercoaster of departing from Estonia – will we or won’t we make it? – yes, we make it to our Holy Grail of this trip – St. Petersburg. According to the shipping agent we are the first of only 4 boats from the UK that will visit the city this year. But it is worth every second of the trip. And here’s the video.

And what an awesome city! I don’t know what I’d really expected… something from a 1960’s spy movie with cigarette smoking men in long coats following us everywhere we went! Instead we found a vibrant and beautiful city, with an incredible history.

Everyone knows about Stalingrad in the Second World War, but the story of St. Petersburg – then Leningrad – is just as horrific. Besieged by the Germans and effectively totally cut off from the world, during the two and a half year siege around a million and a half died of starvation.

After all the warnings and worries, the border formalities were no worse than anywhere in the world – and way better than some – though I don’t think they would be happy that I snuck a couple of photos on my phone! 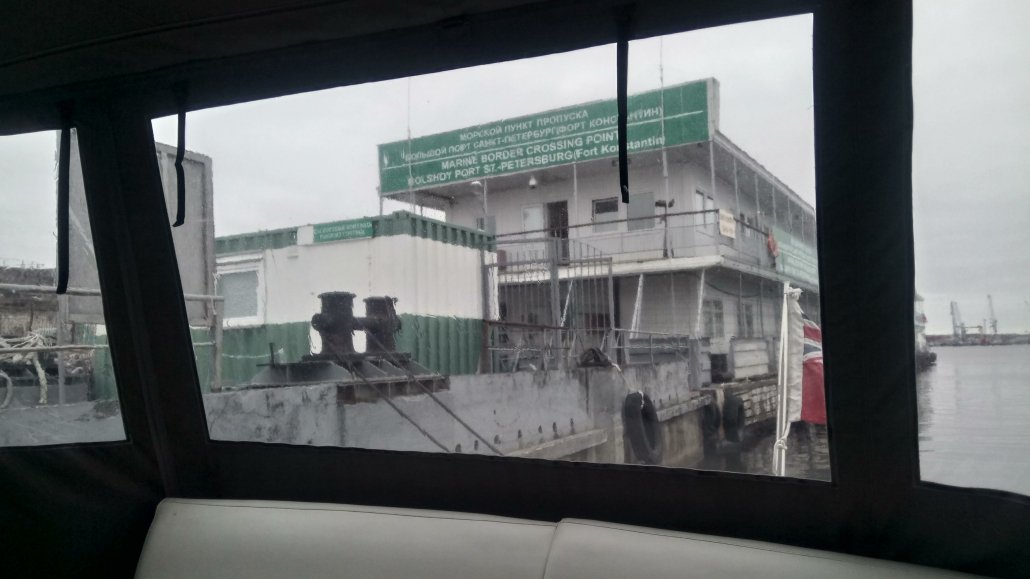 Our marina berth was just inside the River Neva, and immediately opposite the St. Petersburg World Cup Stadium. 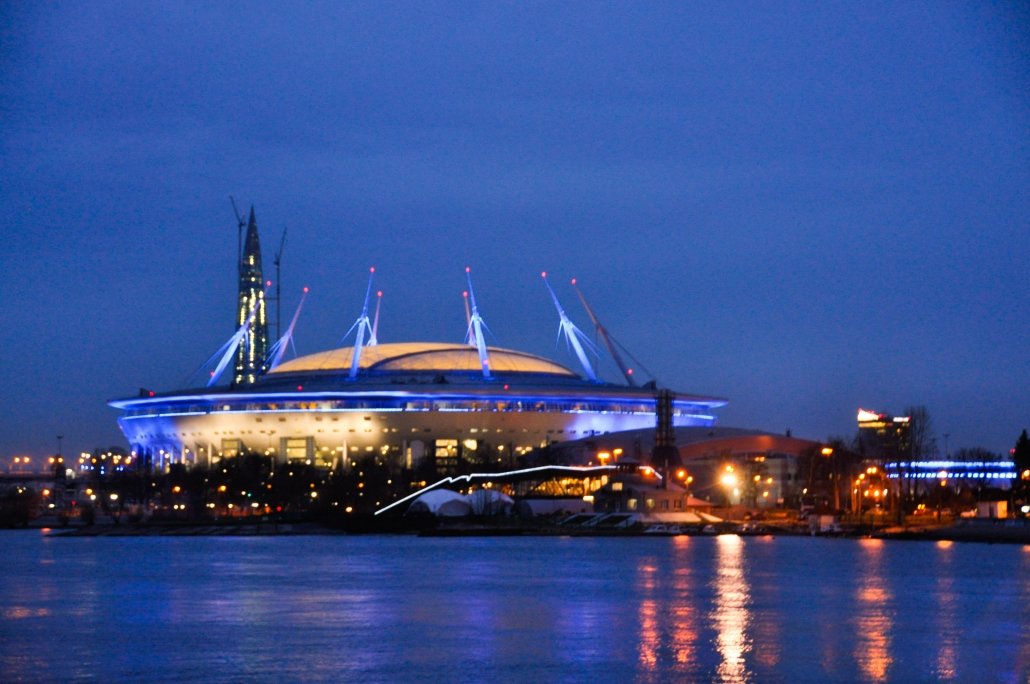 And one of the highlights for me was our visit to the Military Museum where the weapons on display I’d only ever seen before on Cold War newsreels! 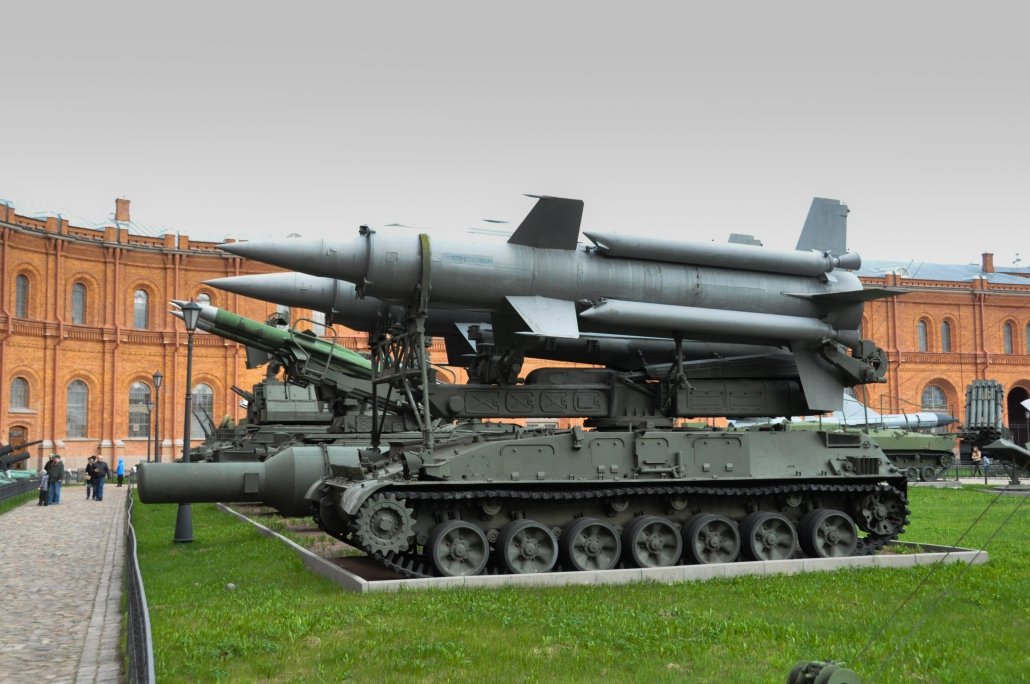