And now the best part of the trip…

So far the trip has had its ups and its downs. Particularly in the early stages! My fault – we left too early in the Baltic boating season to get the best out of it. As a result we encountered empty harbours, closed fuel stations, and not the best of weather. But we had succeeded in our mission – taking my Princess 39 to St. Petersburg. Well after St. Petersburg we left Cecienne in Helsinki in the care of Mats Carlson, the Princess agent there. And a month later I returned with a new crew to complete the voyage. And when we returned it was to a very different Baltic. Here’s what happened…

Stretching from Helsinki islands spread the whole length of the coastline. So despite windy and choppy seas we could always find somewhere to shelter in the 3 days that we threaded our way to Turku, the most southwesterly city in Finland. And then we jumped off into the amazing Archipelago Sea. Because this is one of the most beautiful places I have ever been, countless thousands of islands seemingly stretching for ever. And every night we found a quiet anchorage all to ourselves. 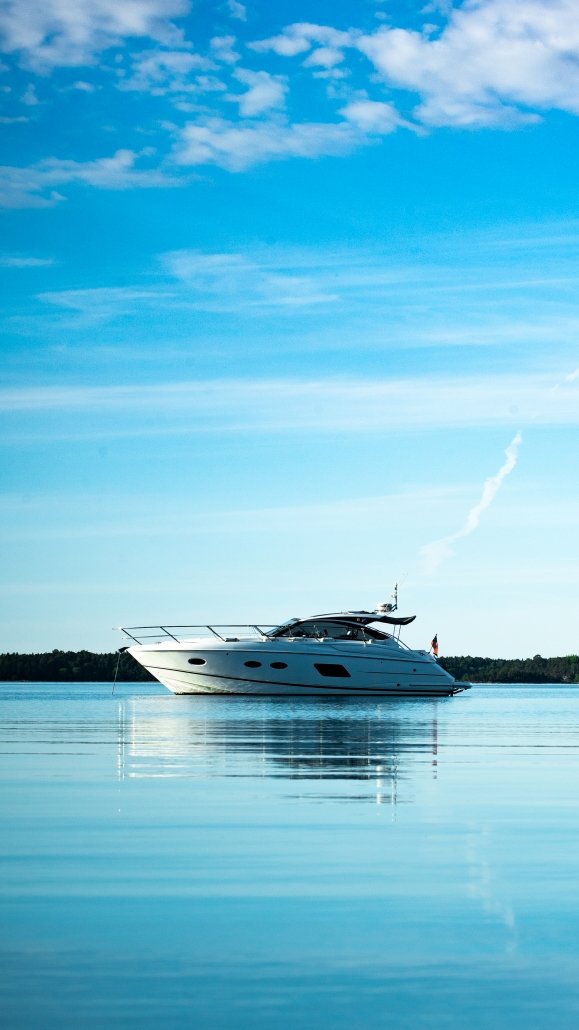 Cecienne at anchor somewhere in the Archipelago Sea

The wildlife was incredible 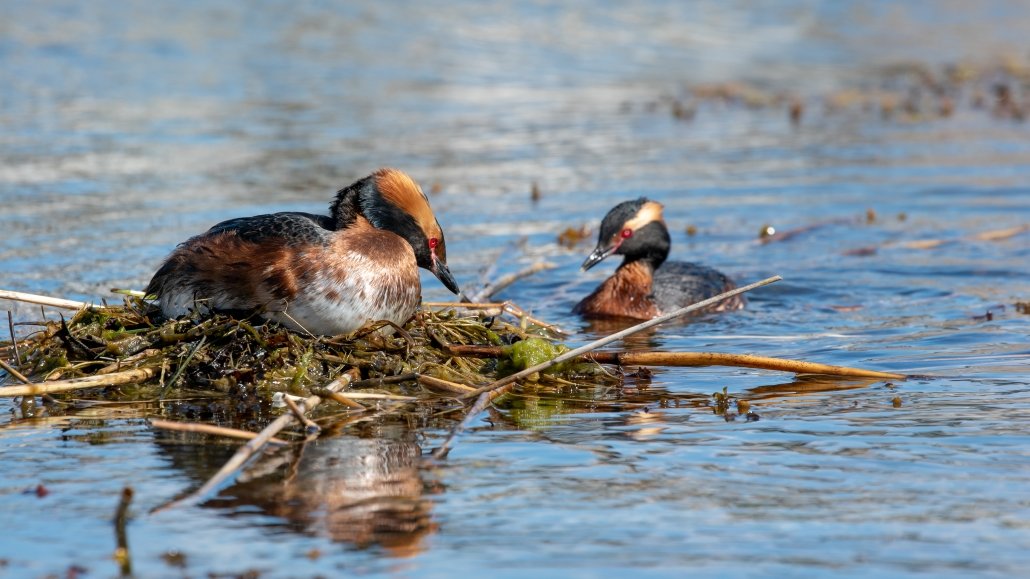 And the anchorages countless and totally deserted – can you spot Cecienne in here? 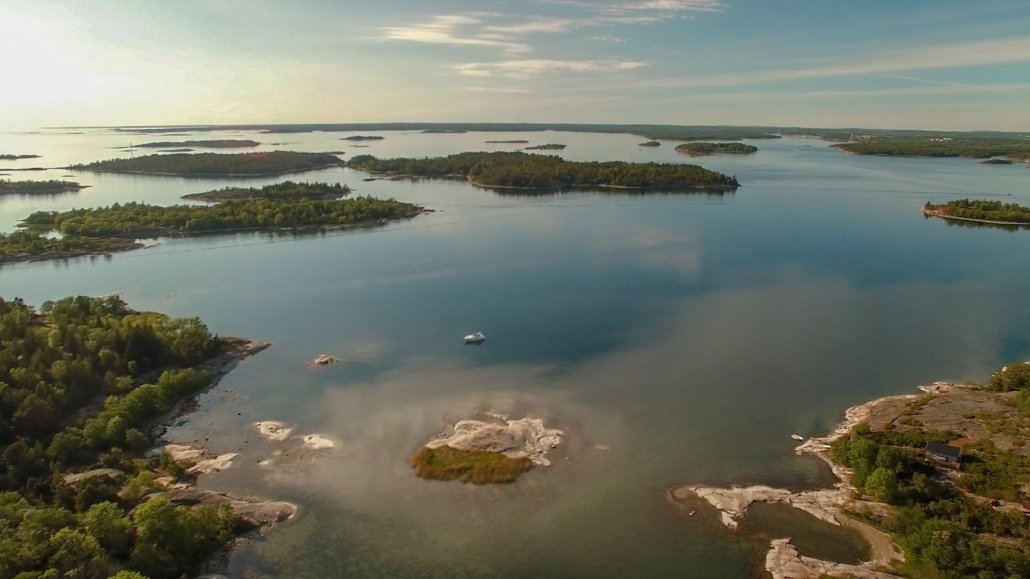